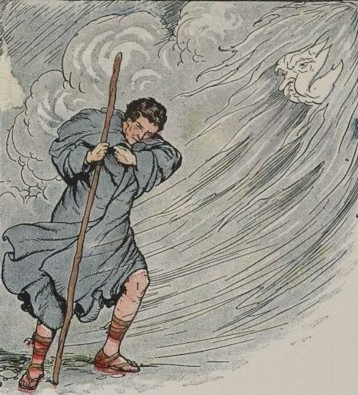 The Club for Growth, and FreedomWorks, and Heritage Action For America, are three of the Koch brothers backed organizations at the forefront of the fake opposition to the ACA. This opposition is focused, according to RollCall.com, on:

Repealing the entire 2010 health care law, not dismantling bits and pieces or making changes that inadvertently make the law better.

Rolling calamity that must be scrapped.

Flying in the face of this stated goal of dismantling the ACA and doing nothing to make it better, the Club For Growth spokesperson, Barney Keller, said in an email to RollCall.com, that, ?Generally, we appreciate efforts to focus much-deserved attention on Obamacare,? but, when it came to the legislation authored by Fred Upton then put on the floor of the House for a ceremonial vote by Speaker Boehner, Mr. Keller also said:

We support the Bill.

Photo courtesy of MrLDavis
Further, none of these three Koch brothers backed groups ?keyed? the vote on the Upton Bill.  ?Keying? a vote puts members of Congress on notice that a vote for or against can be considered a black mark on the member’s record, which can result in a primary challenge.

So why then did he allow the House vote last week on the Upton Bill, legislation that is not going to get taken up by the Senate, and which would never be signed by President Obama?

Perhaps it was to further embarrass the President, especially in light of the recent statements coming from President Clinton; which we at LiberalAmerica reported on last week. Or, it could be for the talking points to be generated by the fact of 39 Democrats voting with the Republicans on the Upton ?Keep Your Health Plan Act?, which would allow insurance companies to continue to sell junk and practically useless health insurance policies through 2014.  And now, Republicans can crow about how there really is a bipartisan effort to kill the ACA in its cradle.

The GOP/Teabully Congress is totally committed to doing nothing other than killing the ACA, and the vote on the Upton Bill was a wolf in sheep’s clothing.  It was a vote designed to get vulnerable Democrats, concerned about their chances for retaining their seats in 2014, to vote with the Republicans.

What we have here is yet another ploy by the GOP/Teabully House attempting to dupe the American people into believing that they are just trying to help. Just another example of how the GOP/Teabully Congress is there to serve the interests of their billionaire, Koch brothers, and John Birch Society masters. 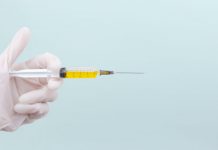