When archaeologists were digging in the First Nations Menominee Reservation in Wisconsin back in 2008, they discovered a tiny clay pot. The vessel was “about the size of a tennis ball,” the Garden of Learning’s coordinator, Brian Etkin, told APTN.

The little piece of pottery was determined to be 850 years old, but an even greater wonder was what the archaeologists discovered inside the pot; seeds of an extinct species of squash which was presumed to be lost forever!

The seeds were likely buried in the pot as a method of storing food supplies.

Now, seven years after making this stunning discovery, the students in Winnipeg have been able to regrow the once-lost vegetable, using it to prepare a harvest feast. The scientific name of the squash is cucurbita maxima, but it has been dubbed Gete Okosomin, which means “cool old squash” in Anishinaabe, an indigenous Canadian language.

More seeds have been distributed around, and the squash is making a come-back.

What a fascinating look into the amazing world of plants! To see more of the 850-year old giant squash, watch the video here. 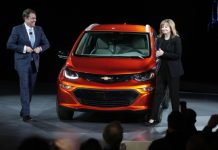 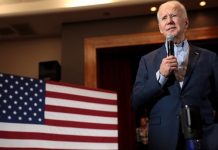