Those of us who watch “This Is Us” (best show ever!) know that Kate, the character played by talented actress Chrissy Metz, has aspirations of being a successful singer. However, we realized on Sunday evening while watching the Academy Awards that “This Is Us” isn’t utilizing Chrissy Metz’s voice enough.

Chrissy, 39, sang the song “I’m Standing With You,” by Diane Warren, which was nominated for the movie Breakthrough. 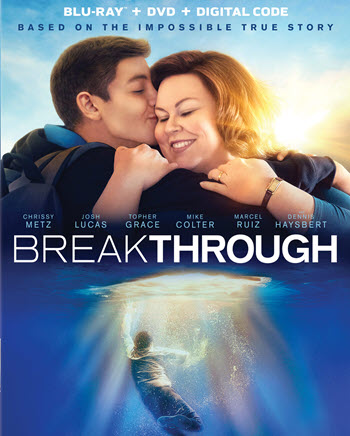 After singing, Chrissy honored her mother, who suffered a massive stroke last year.

“I love you, mom,” the singer said, her emotion evident in her voice.

Watch below. Scroll on down to see Twitter’s reaction.

Why isn’t Chrissy Metz getting any recognition?? Didn’t know the girl had pipes!#academyawards2020

The emotional track was written by Dianne Warren for the movie 'Breakthrough.' https://t.co/4Ce5QQQWUP

Chrissy Metz's Literal Breakthrough Performance Had Us in Tears https://t.co/OH9sVzjHM5

Am I the only one who knew that Chrissy Metz could sing before her #Oscars performance? She originally wanted to be a singer and not an actress. But yes, she has one of the most beautiful voices 😍 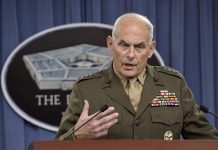