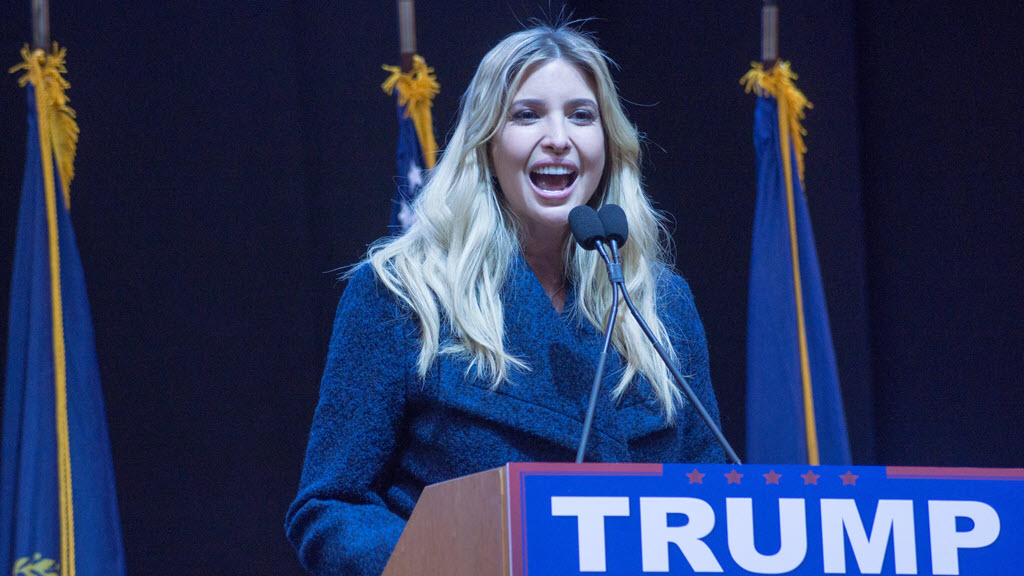 Have you guys ever been making a list of things and thought to yourself “I KNOW I’m missing something.” Well, Ivanka Trump just did that.

On Sunday, Daddy’s girl tweeted about what an epic winning week her dad Pres. Donald Trump has had, but she hilariously seemed to forget that he also got hella impeached.

Naturally, Twitter responses were brutal. B R U T A L.

Oh my God Vanks!
Who is going to tell her? pic.twitter.com/2dh96kATWj

Cant miss the #Impeachment either. 😂😂😂😂😂😂😂😂😂 pic.twitter.com/2ZGkJeqbjE